Poland is not only a remarkably interesting but in comparison to other countries a cheap traveling destination. Local car rental RentMama advises to visit the following locations which will not leave you indifferent.

1.If you wish to meet with the “Traveling” dunes which attain the height up to 35 meters and experience other beatiful wonders of nature, it is worthwhile to visit the Slovinski National Park. The park is not only interesting with the largest moving dune fields in Europe but you can inspect the sea changing process aswell which represents large ethnographical values! In the park there are marked 140 kilometers of tourist paths which lead through the most attractive spots in the park – all you need to do is just choose your route.

2.RentMama car rental favourite is the Wieliczka salt mine, which ravishes every visitor with the chance of being below the sea level for more than 100 meters. Walls, ceiling, floor – everything here is from salt. The mines were built in the 13th century, salt was gathered from there even until the year 2007. and until the end of activity in them were ones of the oldest salt mines which were working until then. The mines are placed on 9 different levels and their total leingth can be measured to be approximately 300 kilometers. Absolutely it is worthwhile to set out there if you wish to see the mine worker created chapels from stone salt and feel the salt on your lips!

3.Even if you are not a historically driven individual and you do not know anything about the rich and valuable history of Poland, it is worthwhile to visit Auschwitz concentration camp. It was the largest concentration camp system in the german occupied polish territory during the Second World War. This place will certainly make an individual reflect on thoughts and will interest with all the tragic life stories it carries with itself. Nowadays in the camp there is placed a memorial museum. Visit the city Oswiecim if you want to find out more about and to see the place which was once called The Death Camp.

4.Masuria is another very special polish treasure of nature – Land of thousand lakes. 3000 lakes which are located in a seemingly small territory near Kaliningrad county border. It is worthwhile to begin the visitation from Mikolajki which is a small town in the middle of the lake system. From there it is granted to go on basically any direction on a boat in the lake system. Go there in the summer when the small town is waking up and is full of life!

5.German order castle in Malbork is a medieval castle and by its area is also the largest castle in the world (143 591 square meters). Nevertheless the castle is astounding not only in its area size but it is grandiose and very beautiful aswell. The castle is also included in the UNESCO list of world heritage and its value is appretiated. Go there if you wish to see and touch the brick castle which was being built for nearly two centuries!

Rentmama is an internet market place where car rental companies offer cars that suit your needs with few simple clicks. We significantly simplify the way how you can get offers and deals from multitude of small and medium sized car rental companies anywhere in the world.We really help find you the best car rental deals! 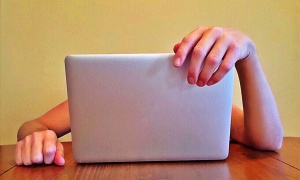 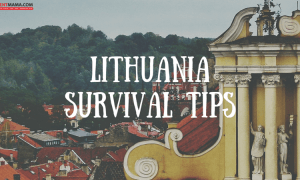 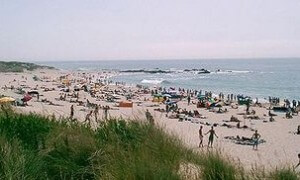